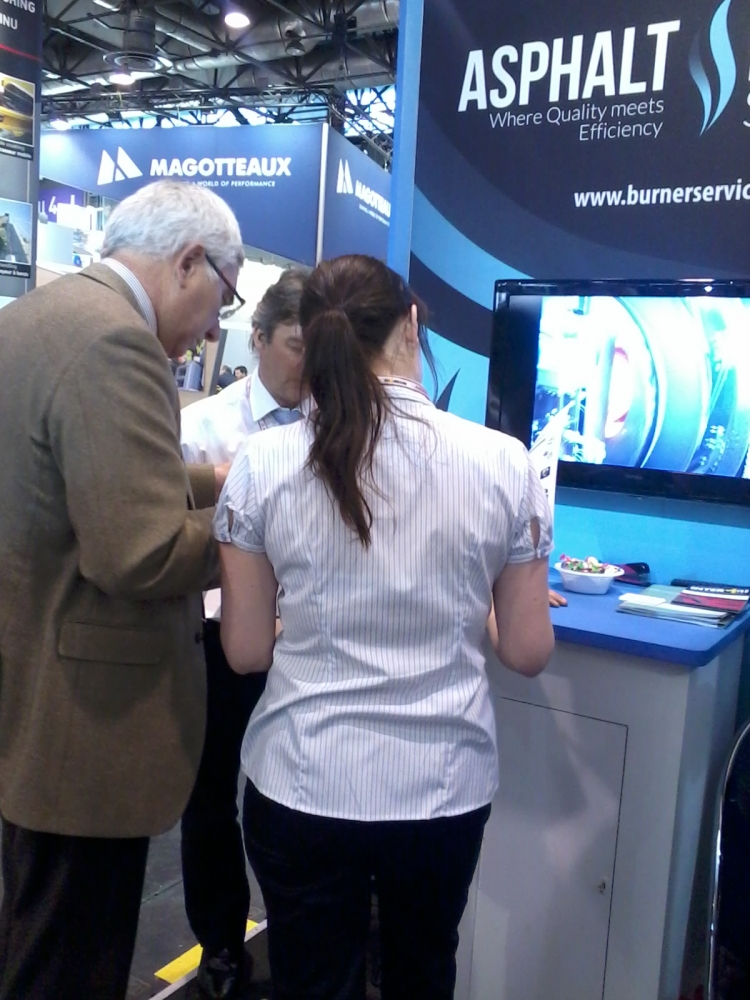 Intermat has just closed its doors and below are some of the highlights for ABS at Paris’s international construction event. With 1,350 exhibitors, 67% international, and more than 200,000 visitors – a record for a B2B exhibition – including 145,082 identified trade visitors (up 15.8% on 2009), 34.2% international, Intermat again demonstrated its international reach and confirmed its positioning in the Mediterranean and African markets. 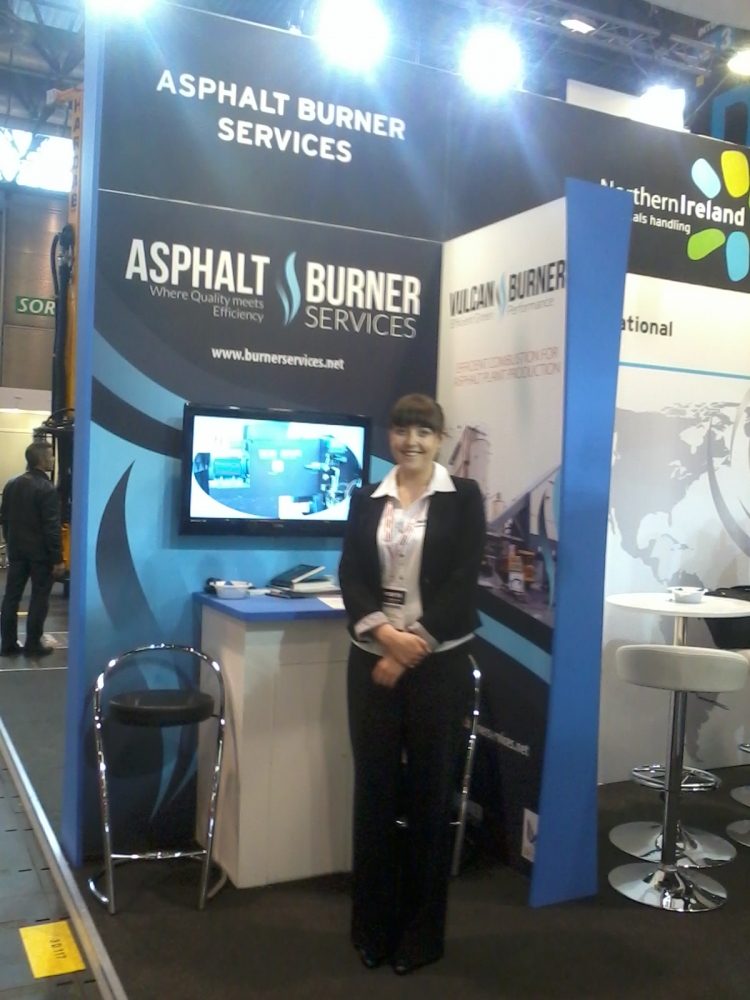 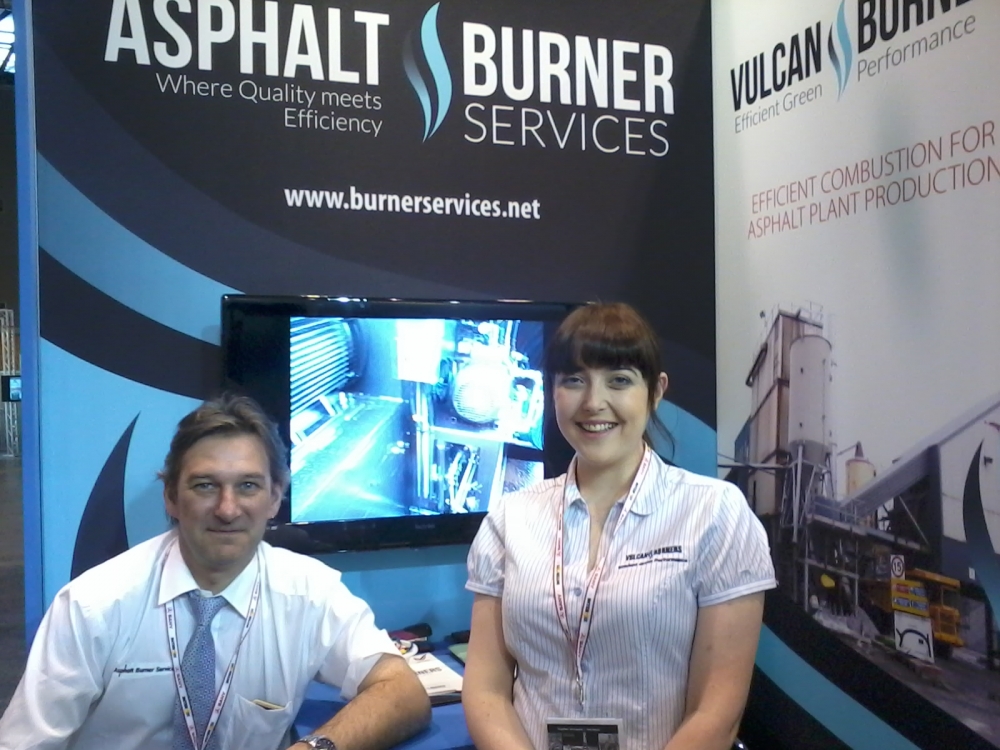 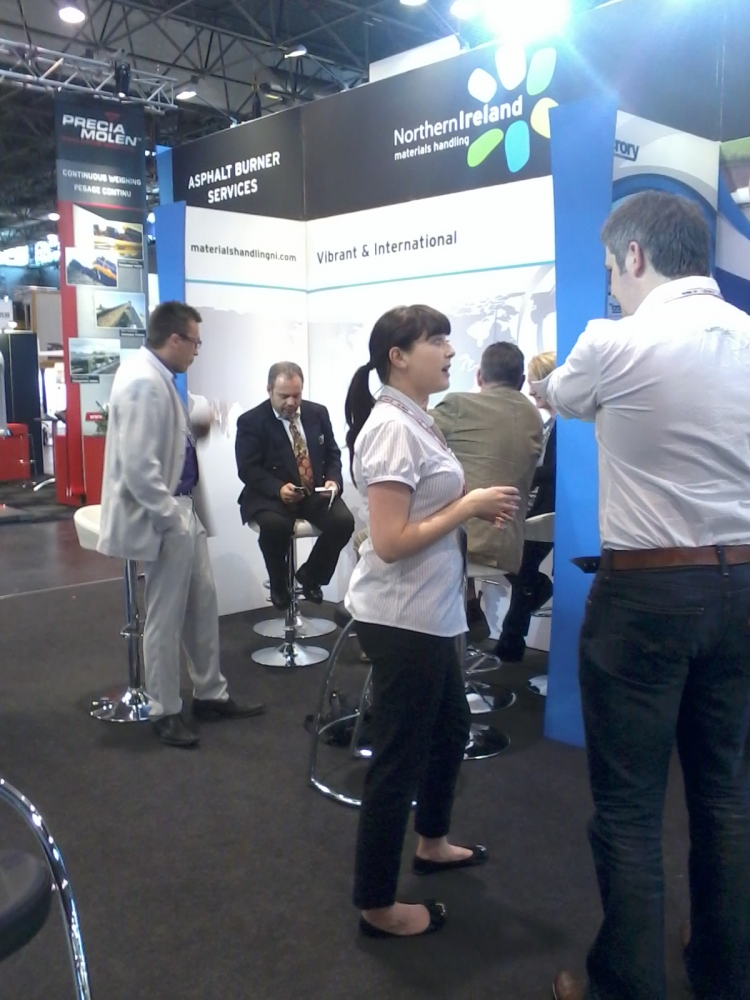 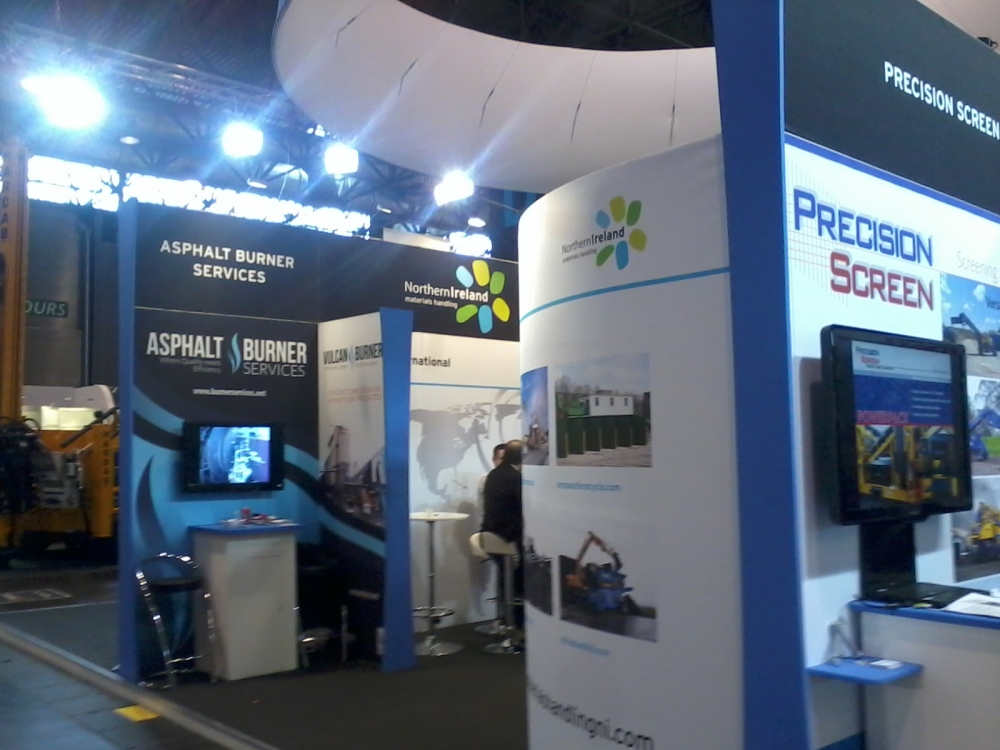