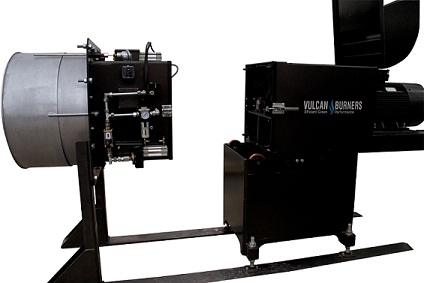 The first Vulcan burner was purchased last year by Cemex and installed at Shap Cumbria.

Many thanks to all our customers, Invest NI and most of all our hard working and loyal staff, who have worked so hard to make the Vulcan range such an success in its first year.